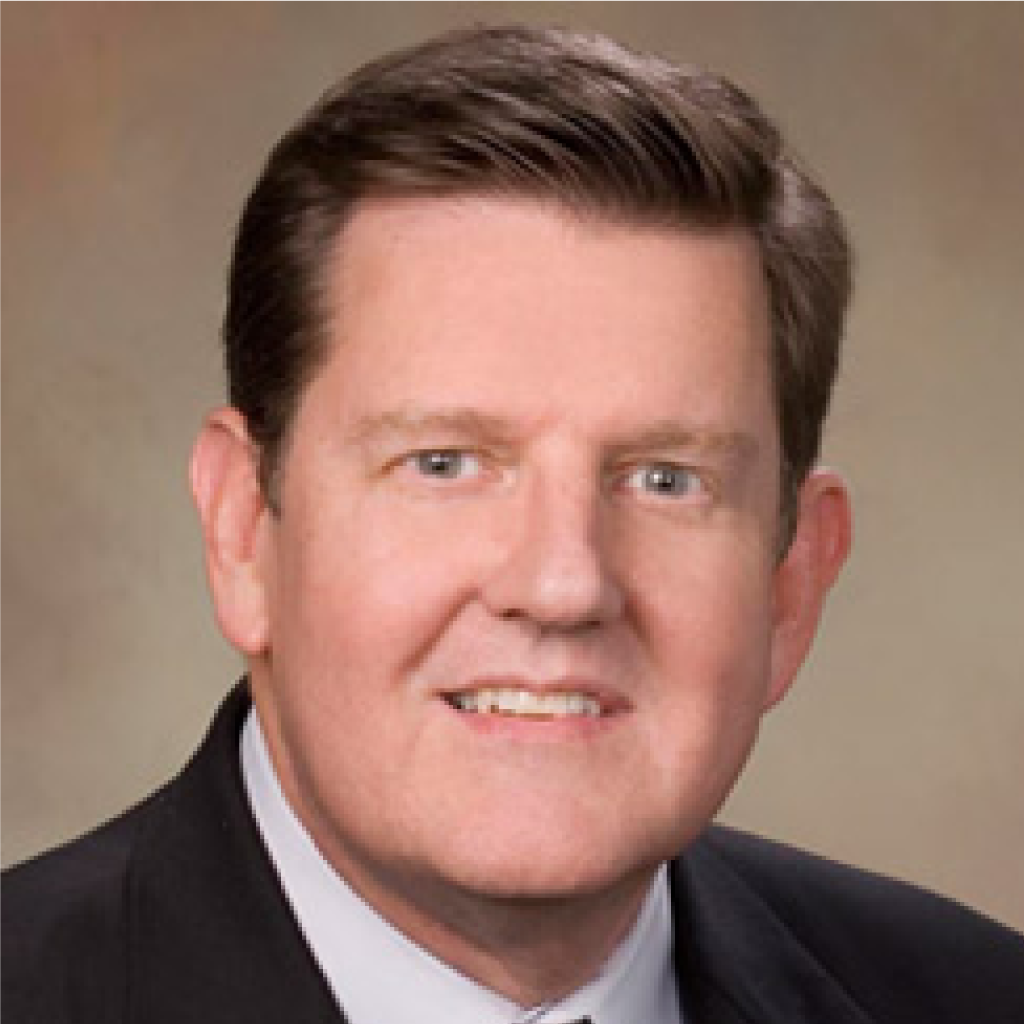 Tom began his career in Kansas City, Missouri, in 1973 as a “jack-of-all-trades” for a small advertising agency. His career in health care public relations began in 1978 at one of the largest hospitals in Kansas City. While there, he spearheaded development of a community magazine, directed crisis communications for the hospital’s response to the collapse of the skywalks at the Hyatt Regency Hotel, coordinated nationwide communications for the frequent hospitalizations and death of former first lady Bess Truman, and expanded the communications program to a regional scope as the hospital grew into a system of hospitals.

In 1984 Tom trained his sights on Texas to corral the public relations efforts for Harris Methodist Fort Worth Hospital. He branded the hospital as the go-to source for health information for the media by creating an immediate response model. Twelve years later he brought his communications skills to the Harris Methodist Health Plan as director of member and physician communications. Later, he became director of public relations for Texas Health Resources with the merger of the Harris Methodist Health System and the Presbyterian Healthcare System. At THR, Tom took the PR function in a new strategic direction and tripled the number of proactive media placements to well over 1,000 per year.

Tom is a Fellow of the American College of Healthcare Executives (FACHE). He also is a member of the Public Relations Society of America and the Society for Healthcare Strategy and Market Development of the American Hospital Association.

Tom holds a Bachelor of Journalism degree from the University of Missouri-Columbia and a master of Public Administration-Health Services degree from the University of Missouri-Kansas City. He is active in the community currently serving as a member of the board of directors of Legal Hospice of Texas. He previously served as chairman of the Public Affairs, Education and Membership Committee of The Health Industry Council of Dallas-Fort Worth, vice-chairman of the Texas Bioethics Partnership, chairman of the Executive Board of the Dallas Unit of the American Cancer Society and member of the board of director of the Texas Division of the American Cancer Society. He also served for seven years as a member of the Environmental Health Commission for the City of Dallas. Tom is fluent in Spanish and is an Eagle Scout.